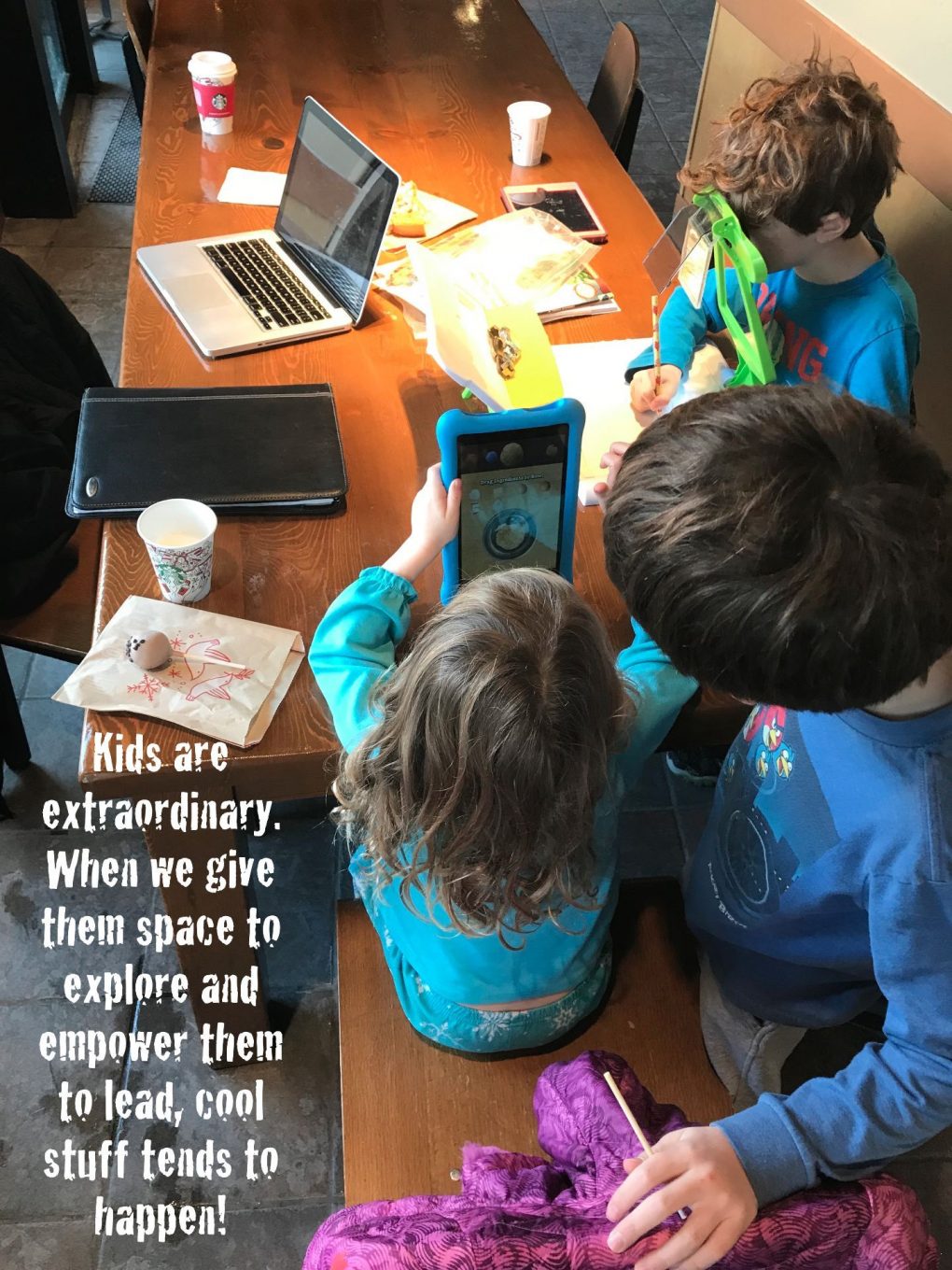 I was working with the “little ones.” That’s what Lorelei and I call our four and our three-year-olds.

Regardless, we were selecting cloths for an afternoon out with a couple of their grandparents. After settling on snappy casual and gathering what we needed we turned to leave the room. Before we did, our three-year-old son made his intentions clear by holding up a hand and shouting, “I am leading the way!”

In our house, “I am leading the way,” is a decree that speaks to line positions along any particular path. Going to the dinner table, heading into the basement playroom, caravanning upstairs to take baths and brush teeth, every destination has someone “leading the way” in the Berg house.

This time, our four-year-old daughter and I were relegated to the back of the three-person line to stutter-step it through the hallway and down the stairs (you can guess who was at the stern).

Little brother clarified at least five more times as we walked. Every couple of steps he twirled his head around, extended his arm and declared, “I am leading the way!”

Each time did it, big sister looked back at me, smiled, winked, and then turned to him, patted him on the back, and reassuringly agreed, “That’s right, Buddy, you are leading the way.”

It was cute. Big sisters rock! This one in particular.

Moreover, it was a great example of Self Determination in play.

Specifically, I consistently wonder how I’m doing at promoting an autonomy-supportive culture within which those I serve are confident in their strengths, excited to growth through challenges with optimism, and feeling connected to me and one another as positive partners in progress, be they adults or kids.

When our youngest repeatedly declared himself the leader of the way, autonomy, competence, and relatedness rang in my mind.

He seemed to feel equal to the task, he demonstrated comfort in naming himself to the post, and the partnerships he had build over the three years of life with me and with his sister allowed for some flexibility regarding who would take the lead on this leg of the journey.

Incidentally, I rarely get to lead the way at home, but I digress.

Dr. King said, “I look to a day when people will not be judged by the color of their skin but by the content of their character.”

As parents and educators, we can extrapolate a bit as we reflect on his famous quote, and I’d guess that Dr. King would be ok with it.

In particular, let’s honor Dr. King and one another by seeking out and supporting opportunities for the youngest among us to lead the way.

Every time I do it seems to result in bountiful treasures of connected, meaningful, empowering and joyful learning and growth for all involved.

If we are truly going to judge people by the content of their character, let’s eliminate as many other factors as possible. At the very least, let’s try, and let’s continue to try indefinitely, facing each connected challenge with courage and resolve as modeled by Dr. King himself and celebrating each connected triumph with the brand of passion Dr. King projected in the very words he spoke.