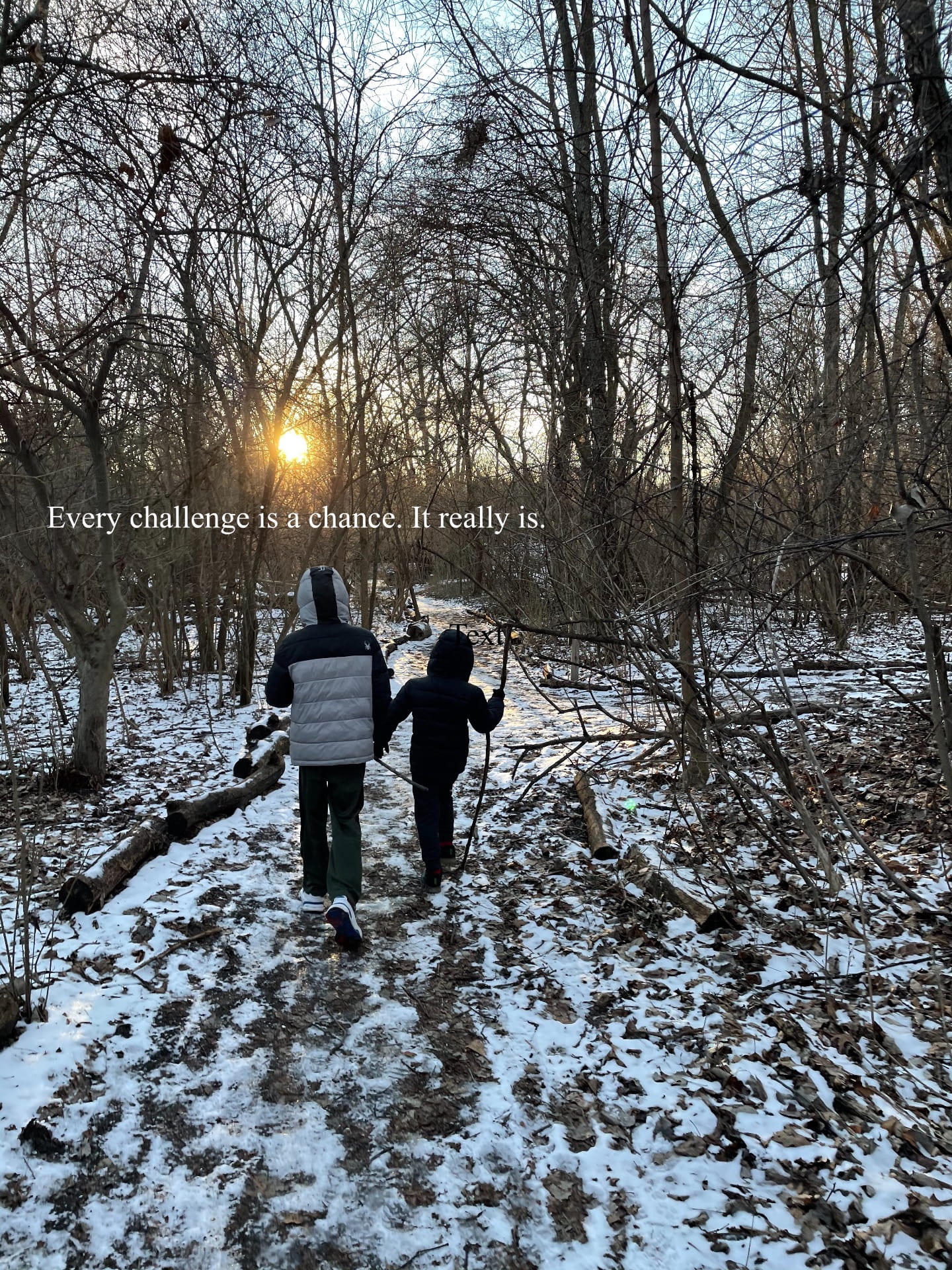 The other day I was running late. These days have been extremely long, so I get less time to spend with the kids. I decided several weeks ago that if I was going to be working most of the time, my life would be more in balance if I could at least say “good morning” and “good night” to my crew every day. I’ve been doing some morning work from home (and sometimes sleeping in a bit) so that I don’t have to leave before the kids wake up.

On the “running late” day, I had a meeting that was the same amount of time away as I was. If I got into my car just just as the coffee finished dripping I might have made it, but as you might guess, one of the things that tends to happen when I’m running late is increased forgetfulness.

I was half a mile down the road before I realized my work phone was still on the kitchen counter. I needed it. So, I resigned myself to being late. I made the next turn-around and headed home.

What a bummer. My heart rate went up and I was flooded with frustration. I don’t like being late. It felt like a really big deal…a catastrophe even. But being late isn’t a catastrophe, it’s a challenge…if that.

Here we are in a global health crisis, with a foundational layer of catastrophes surrounding each of us, and I’m letting my blood pressure go up because I’m running a few minutes late. There are many things we can latch on to as catastrophes throughout each day…things that simply aren’t.

The thing is, when we’re calm and confident we’re better for everyone around us. When we’re patient and thoughtful, those we serve and serve with benefit. Energy transfers. Heightened, negative attitudes and behaviors deteriorate well-being. We all know that, and with some focus and dedication, I contend that we are all capable of brining positive energy to any situation, even if we have to shift from impulsive negative energy. Breathing, and focusing on breathing tends to help me. Listening, too. When I listen instead of talk, I tend to be more thoughtful.

As I pulled back up to the house I noticed that my wife was at the door, and our 6-year-old was waking across the porch with my work phone in his hand. This was not a catastrophe, this was an opportunity to get another hug from my kid.

There’s actually a term for creating additional crisis during challenging times. The term is “catastrophizing.” We catastrophize when we assume the worst, and when we do, we bring crisis energy into the cultures in which we live and work.

So, here’s the deal, when we feel our blood pressure going up, when our hearts start beating faster, let’s take a step back instead of a step forward. Let’s challenge the notion that we’re dealing with catastrophes. Let’s consider that any given catastrophe might actually be an opportunity. Every challenge is a chance. It really is.

Some of these catastrophes are absolutely real, and it’s also real that when we approach critical situations with calm confidence, we are more likely to achieve positive outcomes. We can influence the culture and climate of the spaces we occupy in positive ways buy challenging catastrophes instead of finding them in places they really don’t belong. When running late is actually an opportunity for another hug, it’s a gift, not a catastrophe…and truly, every challenge is a chance – we should work hard to take them when we can.