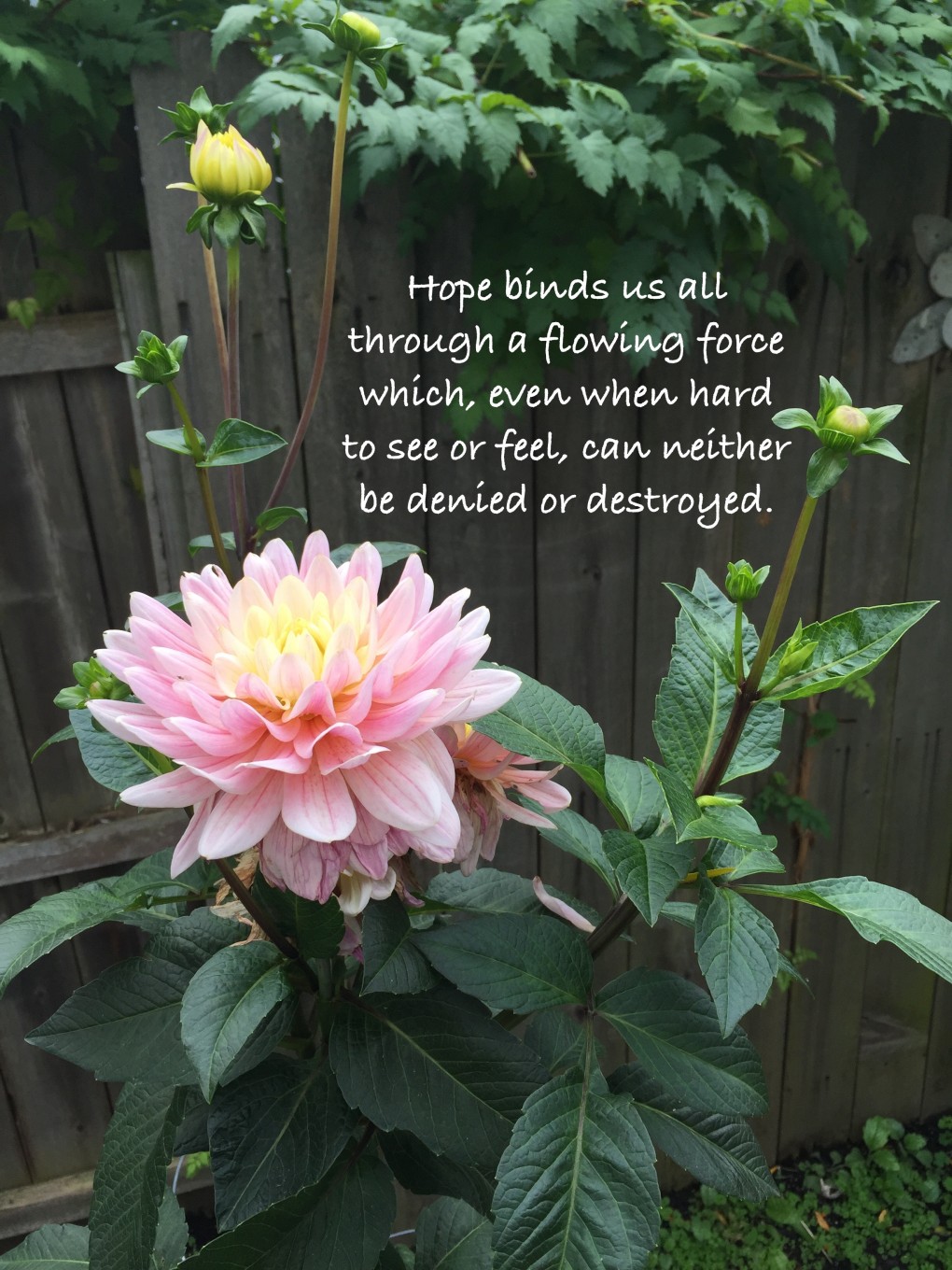 He heard the words as he passed the bodega on the corner; the one with the $2 pizza slices and the monster, 3 lb pastrami sandwiches.

He must have passed it a thousand times.

He had never heard words as he passed it before, never with any clarity anyway.

This moment was decidedly different. He didn’t know why, what, or how. He didn’t need to. Not yet. A new thing was happening. It was as clear as his feet to the fire and as cryptic as a softly whispered message, too soft to fully perceive.

He stopped and stretched every nerve to listen more closely. He leaned into it. All else had blurred.

The words weren’t buffered fragments of a droning, inaudible collective noise, but rather, they were lightning strikes. Each one bright white and blinding like galvanized thought fragments unabatedly crashing into the heart of his mind without restraint, like shards of cosmic insistence, each one aggressively disinclined to go unnoticed.

Simultaneously, reflective realization jarred him, a question occurred to him, and an unequivocal answer shocked him more fully into this new space from which he would not return.

I’ve never heard words in this way before. Have I ever really heard words at all before? No I haven’t.

He turned to look. There, just beyond the doorway of the bodega stood a mouse.

He noticed that the mouse was pristine and wondered how it could be, skittering around a city riddled with muck.

The words rang out. He heard them clearly. The mouse seemed to smile. He smiled back, an unsteady and apprehensive smile, but a smile nonetheless.

Did the mouse wink? He wasn’t sure.

With these words, the mouse skittered away. Tracing its path, his eyes landed on a scruffily dressed old man sitting on a cushion of cardboard boxes and news papers, legs crossed and outstretched as if poolside at a posh hotel.

“Excuse me.” The old man insisted.

“Are you asking me for a pastrami sandwich?” he stammered.

“I’m asking you go inside and get one,” The man replied with a smile. It was a smile unnervingly similar to the one the mouse seemed to submit only moments before.

“Sure,” he said, and then he strode into the bodega to acquiesce.

Reasonably, he figured the sandwich was for the old man. However, when he returned with it, the old man was gone. In his place was a note on a napkin. The note read: Eat it here, and while you do, listen with a hopeful core.

He looked up. The noise had returned. It was different though. It wasn’t the collective, indistinct sound it had previously been. Now, it was an amalgam of many individual sounds. Still a collection, but now, unlike before, a collection made up of crisp individual parts, each explicitly meaningful in and of itself, while at the same time indelibly connected to what had become a striking and harmonious symphony, and not an unresolved, amorphous one.

All at once a wave of energy ran through him. He was exhilarated. Listening to the symphony of the city with compassion, honoring each noise and its accompanying emotion, feeling the shifting tones of joy, fear, hope, trepidation, passion, sadness, and delight coursing through the waves of sight and sound as they passed over and through him bolstered each of the same within him. It was invigorating.

The mouse had since returned. The two sat for some time, sharing a 3 lb pastrami sandwich, soaking in the symphony of the city with a hopeful core, feeling restored, and savoring the start of something new, while simultaneously not knowing why, what, or how.

He did know that life has many twists and turns.

He did know that things seem to ever-increasingly happen for reasons, and that the reasons often stand in blurred spaces just out of his reach until they become unveiled in their own time.

He did know that love casts a fixed ray of liquefying light on hate, that optimism offsets reluctance, and that hope binds us all through a flowing force which, even when hard to see or feel, can neither be denied or destroyed.

A bodega, a symphony of sound, a mouse and old man, a pastrami sandwich, and a hopeful core; A whispered message is often a difficult message to decipher. It is however, a message nonetheless.