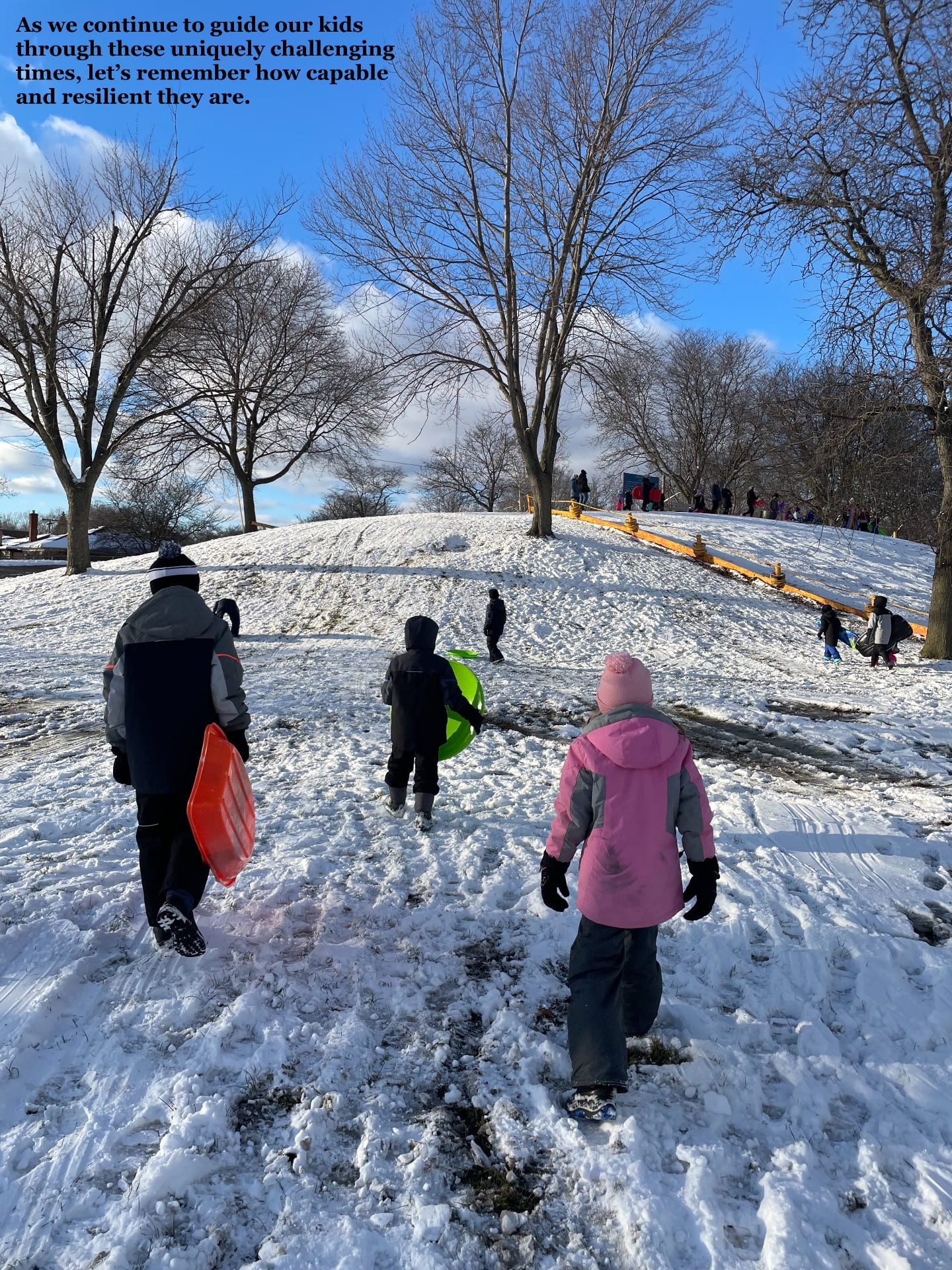 Our 10 year-old started thinking about a pathway to some enhanced technology several months ago. Could he get an iPad of his own? A cell phone? How could he convince us of his readiness?

After lot’s of thought he suggested proof of maturity. He would clean up after himself, he would do his homework without multiple reminders, he would be kind to his siblings, thoughtful about his communication, engaged at school and responsible for things. He would show us that he was ready. He would prove that he could handle it. He would make clear that expectations would be met and that he could be trusted with increased responsibility.

This kid’s resolve is strong and he has grit. He set off on his maturity mission and stuck with it. For days, weeks and months we saw the distinct effort. We noticed him catching himself, redirecting himself and smiling at his accomplishments. His accomplishments were kindness, thoughtfulness and integrity.

He became more precise and reflective in his work. He became more of a contributor in his classes. His academic achievements became more pronounced and frequent. Through his efforts to prove how mature he could be, he was developing the habit of reaching and exceeding his potential in all areas of his life. His basketball skills were sharper, he reveled in practicing his piano and his saxophone, and he read more.

We’ve not yet brought any increased technology into his life, and still, he continues on this path to self enhancement and positive progress. We could not be more impressed and proud. He’s showing his true colors and he’s shining.

I was driving him to basketball practice the other evening, thrilled with the present, enthusiastic kid who sat next to me in the car. I told him how proud I was. I told him that his mom and I appreciate his patience while we are still thinking about the technology, and that we see all of the hard work he’s been putting in.

Instead of pressing me for a timeline, gloating or even celebrating the gains he’s made, he simply turned to me and said, “It’s ok dad, I don’t mind waiting. I like being mature. Actually, it kind of feels good.”

The kid found his way to a turning point and took a really cool path. He may have been motivated by reward at the start, but he found his way to the intrinsic understanding that bettering oneself through focused and intentional growth feels good.

I’m really proud of him. To be clear, there were ebbs and flows along the way. I have no doubt that there will be more, but at this moment in time he’s learning a wonderful lesson on the foundation of his own determination.

As we continue to guide our kids through these uniquely challenging times, let’s remember how capable and resilient they are. We can reward them along the way, and as we do, let’s hold them accountable for standing strong. They can do it, they will find the joy in it, and it will cause them to access strength and balance.

Thank you for reading…in it together for the kids!