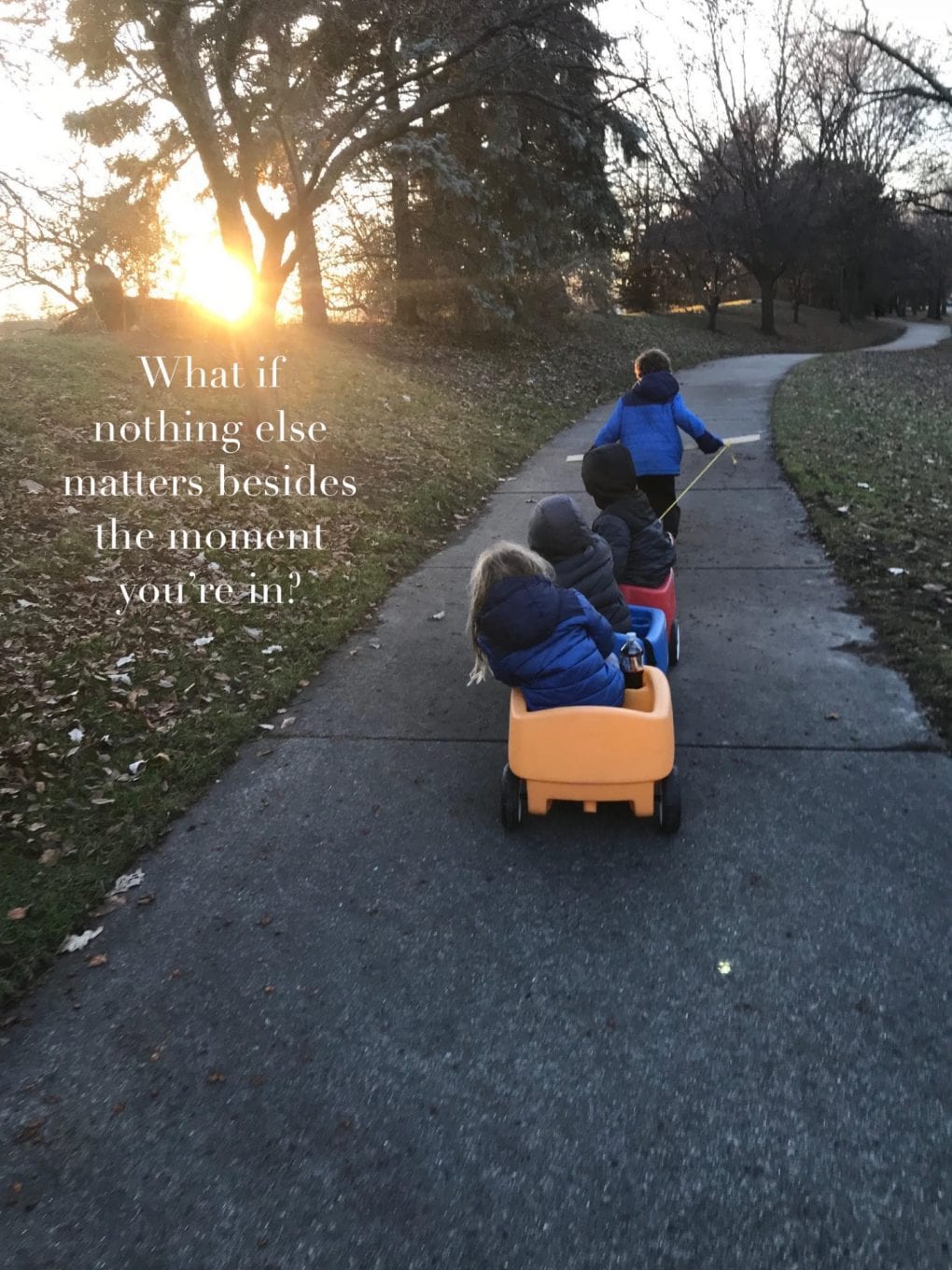 It was very interesting.

After lots of testing the doctors hypothesized “Transient Global Amnesia.”  It happened on Sunday evening.

“Strangely” because one might think that an evening in the hospital, being poked and prodded, CAT scanned and MRI’d, blood pressured and temperature checked, might have resulted in exhaustion instead.  Somehow it didn’t.  Somehow it was rejuvenating.

The doctors made clear that “Transient Global Amnesia” wasn’t their diagnosis but instead their hypothesis.

They told me it’s the thing they hypothesize about people who “check out” for a bit and don’t show any signs of the really scary stuff that can sometimes be associated with “checking out” for a bit.

All told I asked some goofy questions, made some confusing statements, and didn’t remember a couple of hours of my evening…and then I felt rejuvenated.

I’m not a doctor, and even when I become one I won’t be that kind of doctor, but here again is my hypothesis: “nothing.”

Since no one’s sure what exactly happened to me I’m decidedly going with “nothing.”

It was unintentional this time, but given that I experienced what seemed to be some genuine and powerful healing outcomes as a result, I’m left wondering how I can reproduce it with intentionality. “Nothing,” that is.

Is it possibly for me to take time for “nothing” every now and again or do I have to have some hypothetical “Transient Global Amnesia” for that?

In reflection, I’m choosing to believe that the few hours I “lost” were actually spent in a deep state of forced mindfulness, ironically making that time a net gain.

I’ve decided to believe that my mind wisely powered down.

I’m feeling confident it was a good decision.  Imagine that, my mind might just be a better decision maker than I am.  Go figure.

I can learn, though.

What I’m learning from this experience is that “nothing” might actually be “something,” and “something” pretty special at that.

What if I could force myself into a state of  “nothing” every once in a while?

What if I could remove the questions, the worries, and the wonders, and simply clear the space out?

What if I could clean my mind up every so often?

What if I could periodically take some time to not think?

What if I could spend some moments not planning, not organizing, and not designing?

What if I could intentionally engage in some mental Feng Shui as needed?

You know how it feels really good to clean out and organize a physical space before moving on to the tasks of the time?  Why not apply that same principal to a mental space?

What if I could reproduce the rejuvenation I felt after “checking out” for a few hours earlier this week?

Could be healthy. Could be meaningful.

I understand that this is not an original thought.  It’s just that it’s making so much sense to me in the moment.

I once read about a young monk and an old monk sitting next to one another meditating.  The young monk eventually began to get restless.  He looked at the old monk as if to ask, “Well?”

Without turning his head or opening his eyes the old monk said, “Nothing happens next. This is it.”

As I move forward bent on working to enhance my mindfulness practice I’m filled with gratitude for the meaningful experience I had this week.  Strange and even scary in some ways, but meaningful to be sure.

So, thanks for “nothing” Transient Global Amnesia.  I’ll try real hard to not waste it.