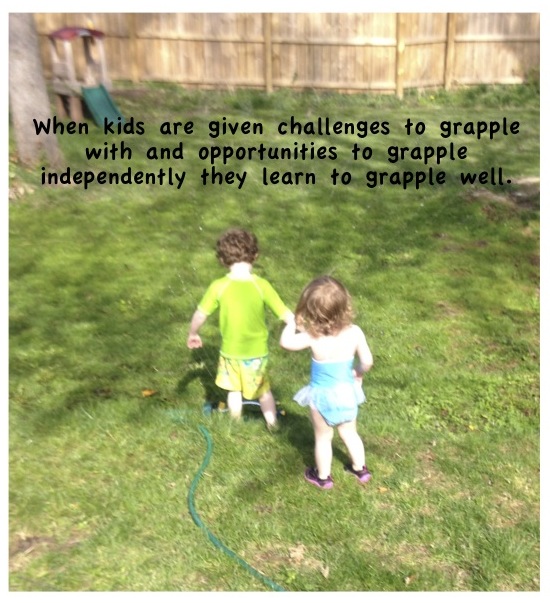 This particular child is sensitive like me. Sometimes the thought of a thing can be worse that the thing itself. There was probably some pride involved as well. When you’re hit in the face with a baseball bat it’s startling and uncomfortable on multiple levels. Then, when the tears start to roll you’re treading on frustration and discomfort that can be difficult to turn away from. However, it’s the turning away that generates strength and contributes to meaningful growth. It’s the figuring out how to bounce back from getting hit in the face by a baseball bat that makes getting hit worthwhile in the first place.

In this situation he was safe and unharmed. That enhances the experience and the opportunity. Not even a bruise. Still, the tears were streaming down his face. He totally disengaged from the game. He had to be carried out of the dugout by the coach’s wife. We embraced for a minute near the bleachers. As I rocked him he repeated, “I want mommy,” through the heaving tears. That’s big stuff. When you pull out the, “I want mommy” line you’re really feeling low; you’re deep down in it.

Here’s the thing, there are lots of times throughout life when we’re each deep down in it. This kid was facing an incredible moment of potential growth. He was feeling the strain of disappointment, the weight of fear, and the nagging distraction of physical and mental pain. This moment also provided him with the opportunity to feel the triumph of overcoming all of it. He had a chance to feel what it’s like to work through the difficulties he was experiencing, shake off the hurt, move through the pain, dig down deep for courage and resiliency, and turn frustration into celebration. He did it, too.

The kid took a moment to blubber, and then he wiped his tears and stepped up to bat again. I felt very proud of that. It was a display of tremendous growth for him. This time he had a base hit (without the tee). With the help of several errors in the field and the bending of a few traditional baseball norms by the parents and coaches, that base hit drove in four runs! It was a base hit grand slam! The crowd went wild! It was a great moment! He was organically rewarded for the exercising of courage and strength.

The fact is, there are great moments, there are terrible moments, and there’s everything in between. When we allow our children to grapple with life’s challenges they tend to progress in their ability to grapple well. It can be tough to see, but giving our children some space and independence while they work through reasonable challenges in safe environments builds their capacity to make meaning of life’s trials and tribulations. Getting hit in the face with a baseball bat stinks, but overcoming the connected and potentially negative outcomes is awesome. We must not forget that there is opportunity in pain and disappointment, and we should remember that while there is certainly a time for coddling and hand holding, there is also a time for letting go and stepping back.