Keeping Kids Engaged All Year Round 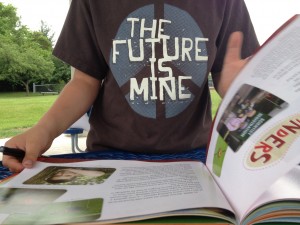 Kids will engage in learning over the summer if they are given exciting opportunities to do so.  Finding creative ways to connect students with their peers and their parents through playful exploration motivates them to keep the learning wheels turning.  With passion, play, and purpose it is possible to avoid the summer lag! 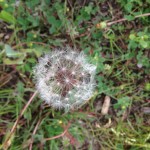 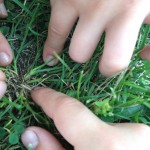 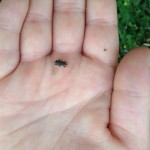 I’m really dating myself by using a Grease reference for the title of this post, but it just seems to fit so well!  For you younger readers who aren’t making the connection…rent the movie Grease (it’s with the guy from Pulp Fiction).  To the point though, I have to admit that when I got the, “Hey all, our first Harlan Citizen Science meet-up is tomorrow,” text from the incredible Elisabeth Stayer, I thought, wow…already?!  I love that we just left the buildings and already this amazing group of educators from Birmingham Public Schools’ Harlan Elementary are coming together with students and parents to begin sharing the learning they’ve each been doing as Harlan Citizen Scientists over the past two weeks.  Mrs. Stayer and her colleagues organized this wonderful project around the book Citizen Scientists: Be a Part of Scientific Discovery from Your Own Backyard by Loree Griffin Burns, with Photographs by Ellen Harasimowicz.  Check it out at http://tinyurl.com/pg7cbvq. 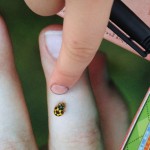 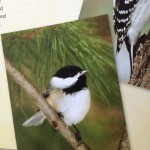 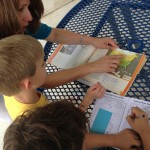 From the title you can imagine that the book outlines ways in which children can use their curiosity and imagination to learn through exploration and critical thinking.  I was honored to be a part of the filming of the Harlan Citizen Science video that was used to introduce the concept to students at the end of the school year.  There was an assembly at which Mrs. Stayer and her team passionately outlined the plan and introduced Harlan students to the supplemental materials, including an awesome reflective learning blog.  Later, they distributed Citizen Scientist journals (that they created) to students who wanted to participate.  They gave parents the option of buying or borrowing the book.  There were 20 copies ordered and put in a plastic box in front of the building with a sign out sheet.  Harlan Citizen Scientists are trustworthy people.  How cool is a makeshift summer library based on the honor system?  Leave it to a media specialist and a group of highly passionate elementary school teachers!

Check out the blog for the video and more information about the project at http://blogs.birmingham.k12.mi.us/harlancitizenscience. 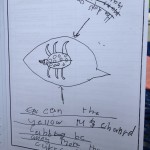 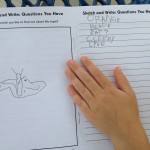 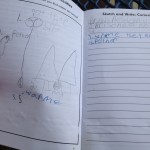 Meanwhile, Tuesday’s meet-up was a big hit!  The incredible Brianna McKinney and her awesome, curious toddler greeted me as I pulled into the Harlan parking lot.  We barely had a chance to say “hello” before the cars started to roll in!  Together with the first group of Citizen Scientists we walked to the outdoor classroom where we began to discuss explorations, observations, and ideas for next steps in unfolding the mysteries of backyard bugs and bird nests.  Did you know that the Black Capped Chickadee is the most common bird found at feeders during Michigan winters?  Neither did I.  Now I do!  I think I’ll put a winter feeder out so that I can get to know this round little breed a bit better.  Did you realize that some ladybugs look like taxicabs?  Some people even call them taxicab ladybugs.  The really funny part is that they’re scientific name is Propylea Quatuordecimpunctata.  We got a few good laughs trying to pronounce that!  We decided to stick with taxicab ladybugs. 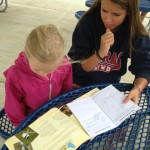 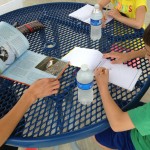 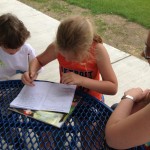 In no time, Mrs. Simonte, Mrs. Stayer (along with her wonderful toddler and some Fig Newtons), and a whole bunch of other Harlan Citizen Scientists had arrived to confer and collaborate.  We looked over each other’s notebooks, we shared drawings and notes, we extended our research using iPads and iPhones, and we explored the field and the playground…hunting for butterflies, beetles, flowers, and dandelions.  We had so much fun!  We learned, we laughed, we thought, we talked, and we planned.  The student and their parents were excited.  I was amazed by the critical thinking that was taking place on that playground, and during summer break!  Some of the students were making lists and drawing pictures, some were talking about connections they had made and information they had learned, some were flipping through the model text, and others were serving as an authentic audience for their peers.  This is a group of real scientists!  The program, along with this first successful meet-up, inspired me to go home and continue the Citizen Scientist explorations I’ve been doing with my sons.  The learning is fun, the engagement is amazing, and the positive modeling is phenomenal.  I love that one of the kids is wearing a “The Future is Mine” t-shirt while being supported in an effort to actively develop himself as an engaged learner.  Well done Harlan Citizen Scientists…keep up the great work!

1.  Kids will engage in learning over the summer if they’re given exciting learning opportunities.

2.  With passion, play, and purpose it is possible to avoid the summer lag!

3.  Parents are excited to get involved in their children’s summer learner.  Giving them structures makes it easy for them to do so.

4.  Collaborating with colleagues to develop learning initiatives is a great way to move those initiatives forward.  Two, three, or more heads are better than one.

5.  Using model texts is an effective way to introduce and perpetuate learning.

6.  Giving students ownership can enhance their learning experience and outcomes.

8.  Teachers actively and authentically engaging in learning with their students can be an extremely effective motivator.

10.  Getting together a few times during the summer to perpetuate continued engagement is not a difficult thing to do; the benefit out ways the burden.